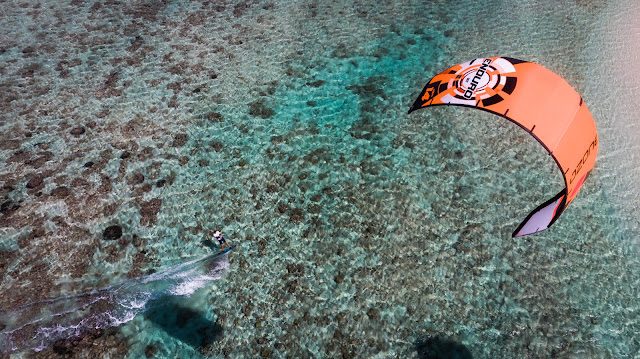 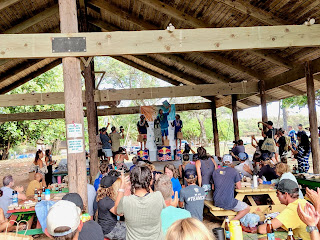 The second annual Maui Kite Fest was just completed over the first weekend of June with high winds and lots of stoked kiters going fast in the races and jumping big in the freestyle competition.  Kite HI, aka the Maui Hawaii Ozone Team, crushed it in the Race and Big Air competitions by defending their title in the Men's Open Race division and also having the highest jump and longest hangtime that sent the crowd into a roar.  Friday started with an cool party in Paia that legendary reggae musician Mishka played a show during.  Saturday started early with a big beach cleanup and then strait to the races and big air from there.  There were also Hydrofoil competitions but organizers would not allow both disciplines so Team Kite HI decided to go with their trusty twintips for the comp to handle the insane winds and put on a show for the crowd. With 30+ knots of wind, the team chose to ride the Ozone Edge V9 7m-10m kites for big air / race, along with the Ozone Amp 9m which was perf
7 comments
Read more 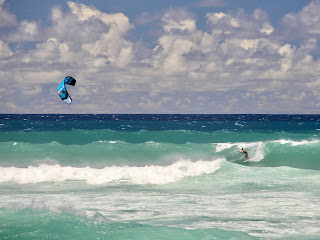